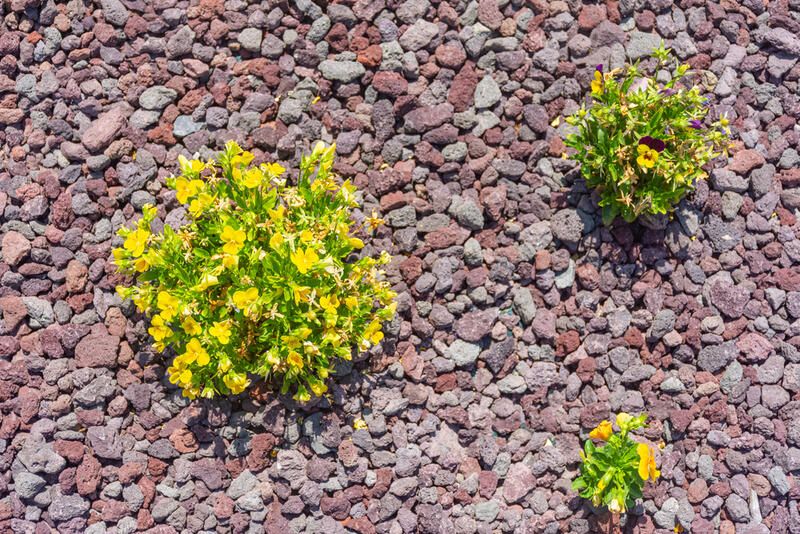 Lava rocks can be a great addition to your landscaping. They are durable, attractive, and easy to use.

However, there are some safety tips that you should know before using lava rocks in your landscaping project.

What is Lava Rock?

Lava rock is a volcanic rock that's formed when lava cools. It's molten rock that's expelled from volcanoes, and it can be made of many different minerals. It's typically black or dark gray due to the presence of iron oxide (aka rust).

Lava rocks are porous, meaning they have lots of tiny holes throughout their surface structure. This helps them retain water and nutrients much better than other types of landscape material (like small pebbles), which means they're great for plants with shallow root systems like succulents!

Lava rocks aren't formed directly during an eruption—instead, they're created after the lava cools down enough to harden into stone.

Volcanic glass or crystals form inside the volcanic flow as it solidifies: these end up making up most of your lava rock's makeup!

When you’re looking for a material to use in your landscaping, you probably want something that is going to last and provide good value.

Lava rocks are a great choice because they have been around for millions of years and won’t need replacing anytime soon.

Because they are formed by volcanic activity, lava rocks are different from other rocks in that they contain elements like silica or calcium carbonate, which causes them to be more porous than most common stone types like granite.

The two main types of lava rock are basalt and pumice (also known as scoria). Basalt is a dark-colored rock with high density and compressive strength, making it suitable for heavy-duty landscaping projects such as pathways or retaining walls.

Lava rock is a great option as a mulch. It comes in an array of colors, and it holds moisture and nutrients.

Lava rocks can be found in many shapes including rounded and jagged. They are also a great alternative to using organic mulches.

Lava rock has been used for landscaping purposes for centuries. It is used as a material to build patios, walkways, and flower beds.

Lava rocks are also used as garden beds because of their durability against weather conditions such as high winds and rainstorms. 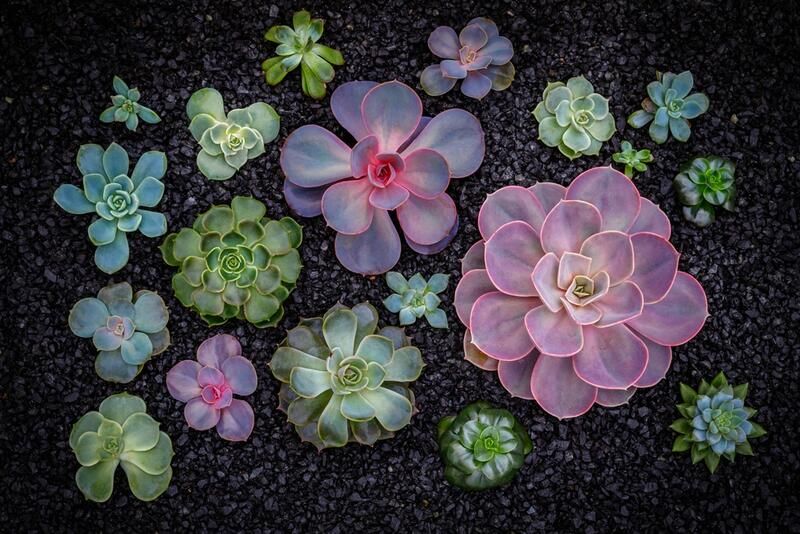 Lava rocks are a great way to add nutrients to your soil and top dressing. They have also been known to help retain moisture in the soil, which is beneficial for gardens that don’t drain well.

Lava rock can also be used for walking paths and flower beds, as well as fire pits or garden beds.

Lava rocks are a great way to use up space in your yard without having to spend money on flowers or plants that may die quickly due to harsh weather conditions.

If you want beautiful flowers without having them die out every year, lava rock is the solution!

How to Use Lava Rocks in Landscaping

Lava rocks are a unique type of landscaping material. They can be used alone, or paired with other materials to create a variety of looks.

Here are some ideas for how to use lava rocks in your yard: 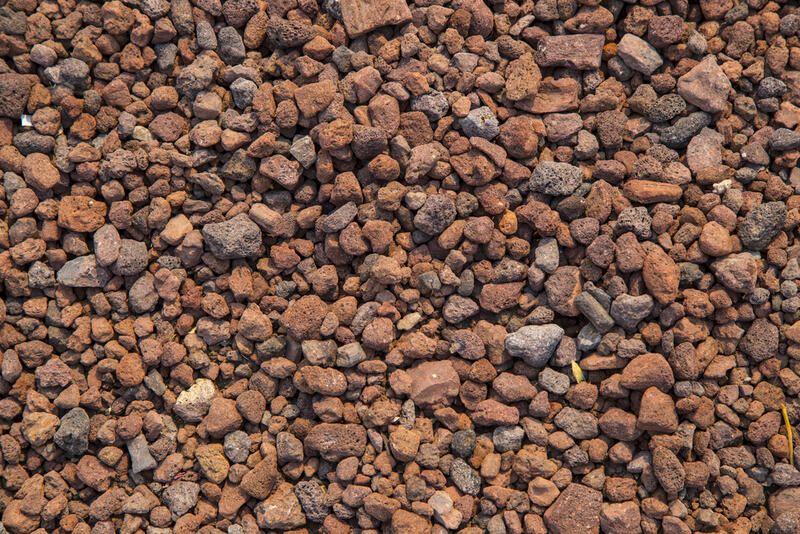 Here are some safety measures you need to follow to avoid getting injured while working with lava rocks:

Use Lava Rocks as Mulch

If you need a beautiful and durable mulch that’s easy to use and attractive, then you should consider using lava rocks.

Jagged lava rock is one of the most popular choices for landscaping because it’s available in different sizes and shapes.

You can use it for decorative purposes on your lawn or garden, but also as drainage material around plants.

The jagged edges of this type of rock make it easy to stand up straight when placed vertically in an area where water will drain into them. 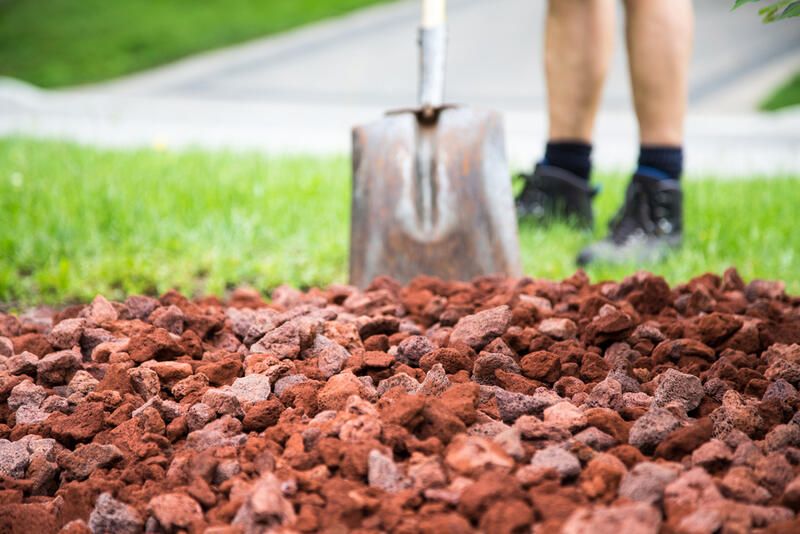 Lava rocks can make a great addition to any landscaping design. They’re easy to use, and they come in a variety of shapes and sizes that allow you to create beautiful patterns with them.

If you need a beautiful and durable mulch that’s easy to use and attractive, then you should consider using lava rocks.